I love superhero comics - I grew up on them.

I grew older with them.

But what I have come to appreciate in the past few years are the books which don't involve anyone with super powers.  Take Mother Russia for example.

Mother Russia, a Soviet Sniper named Svetlana, is a lone soldier after the Second Great War had come to an end.  Well, it came to an end because... Zombies.

Svetlana spends her  days taking out zombies when she notices a toddler just chillin' with the Zombies.  She makes it her new mission to protect this kid at all costs.

Alterna Comics' Mother Russia was originally released digitally two years ago in 2015, but now it is available for print distribution through local comic shops on June 14, 2017.

One baby. One rifle. Two million zombies! As a zombie apocalypse breaks out in WWII, a Soviet sniper risks her life to protect an innocent baby boy. Created by New York Times/bestselling author and artist Jeff McComsey. The smash hit is now on newsprint! 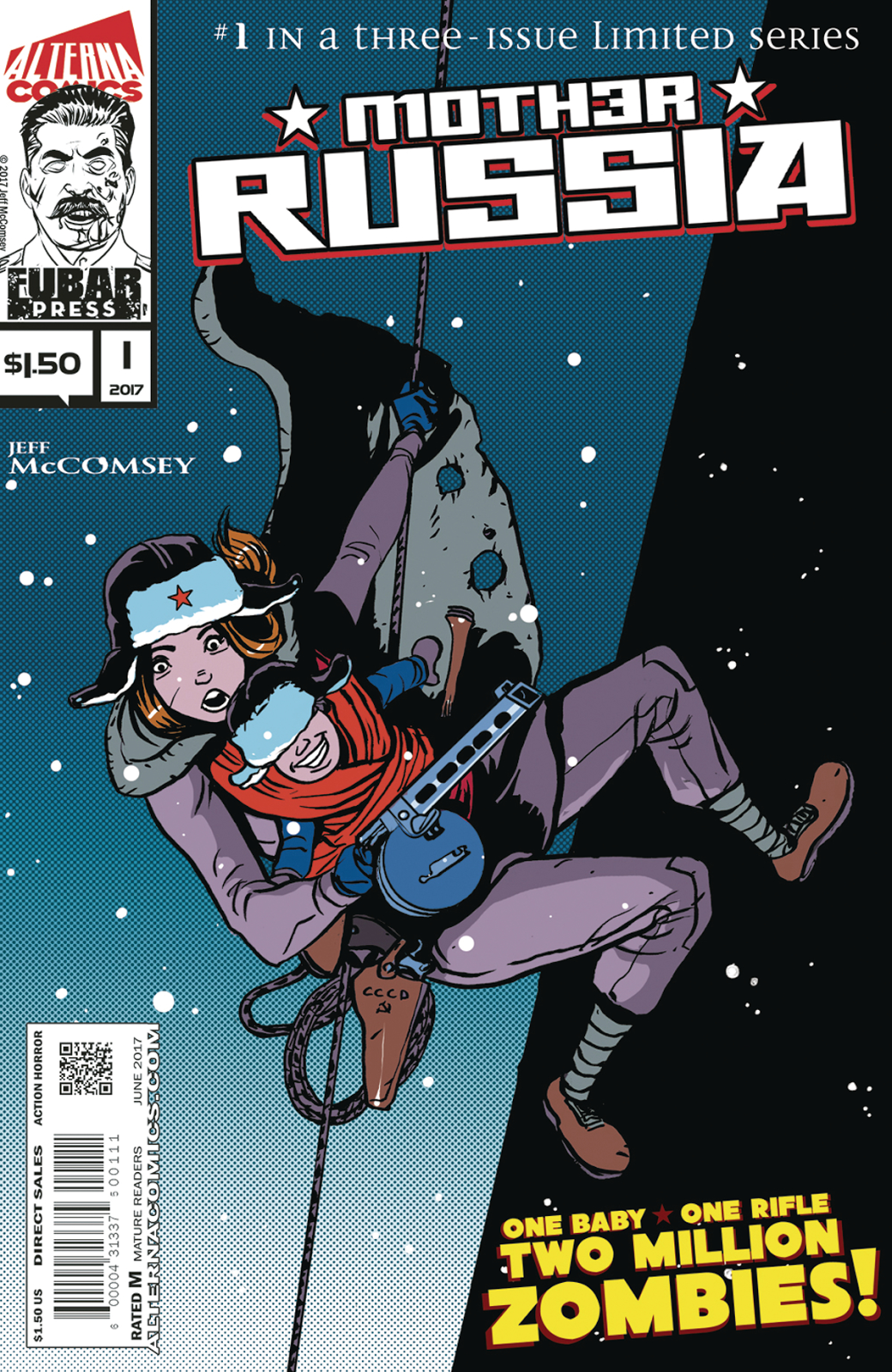 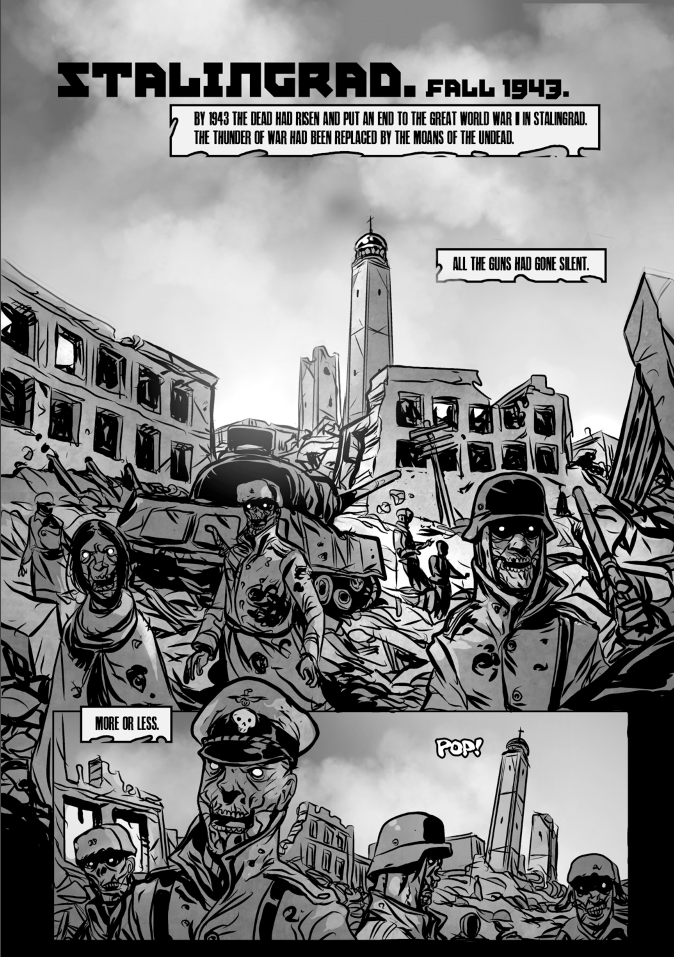 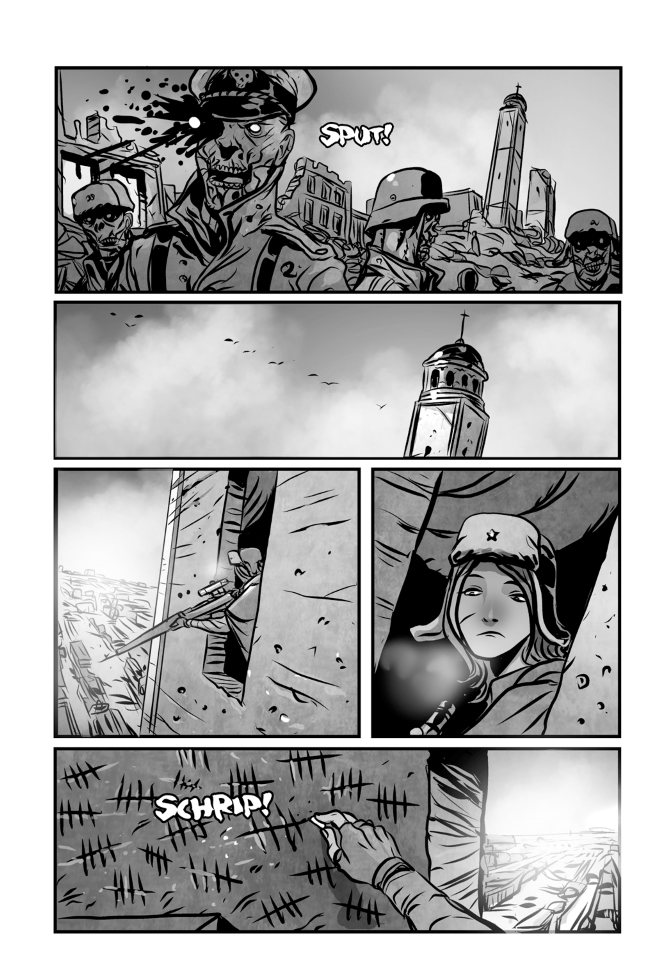 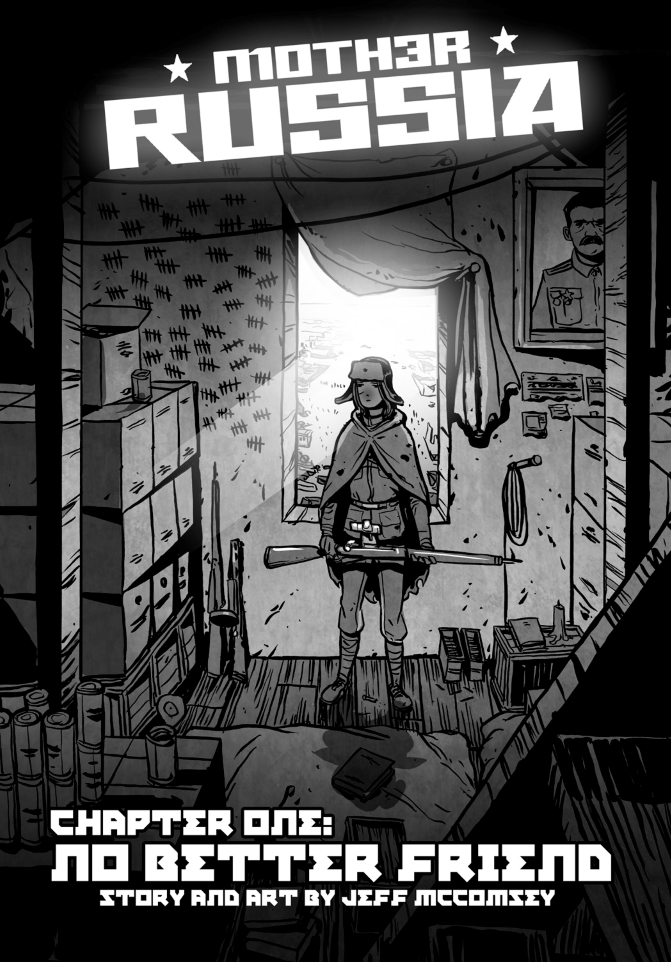 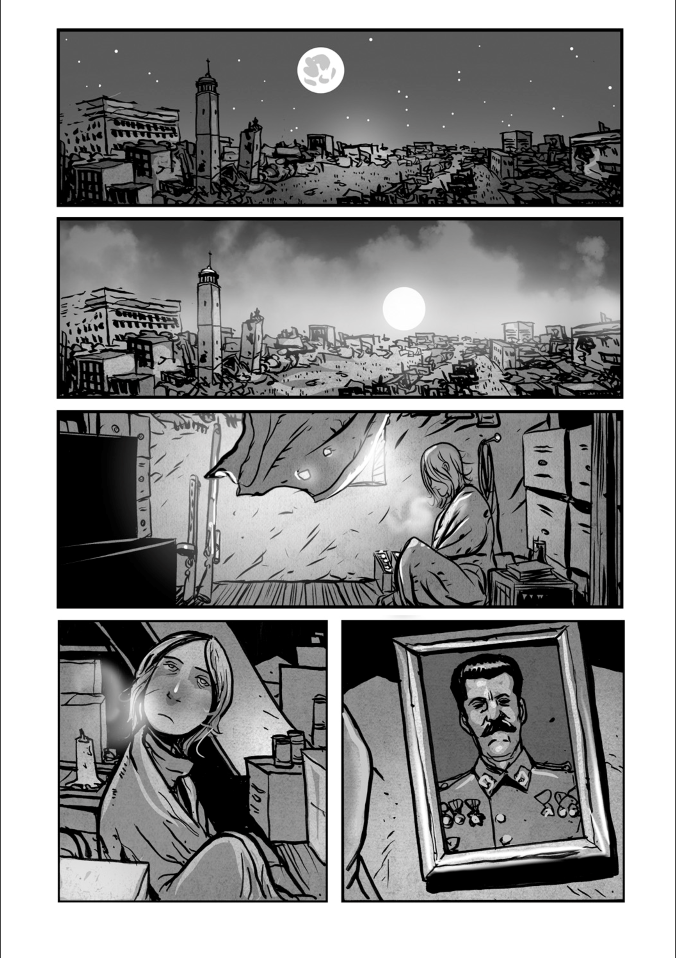 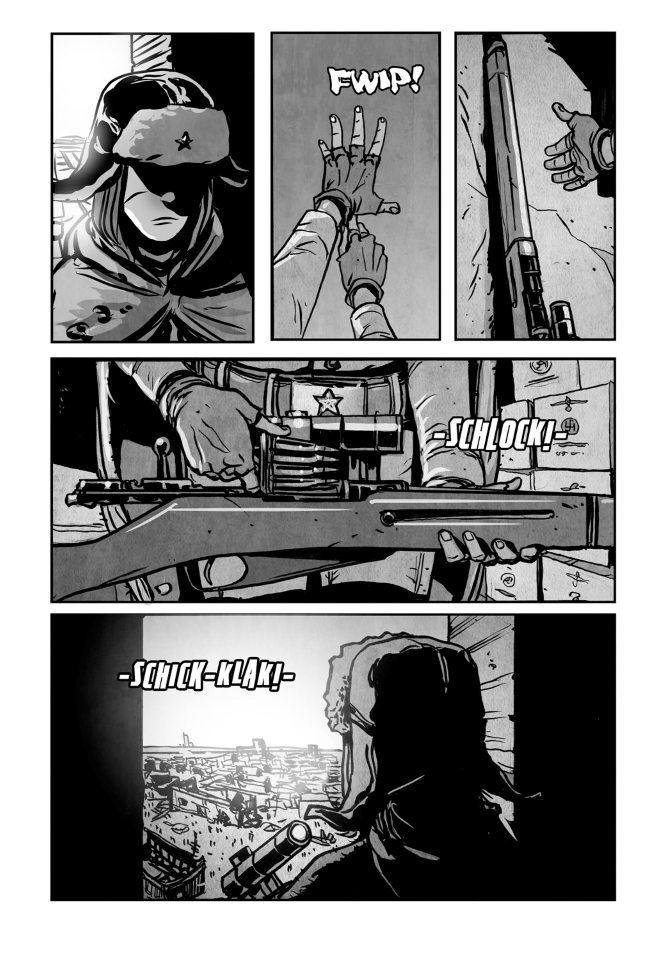 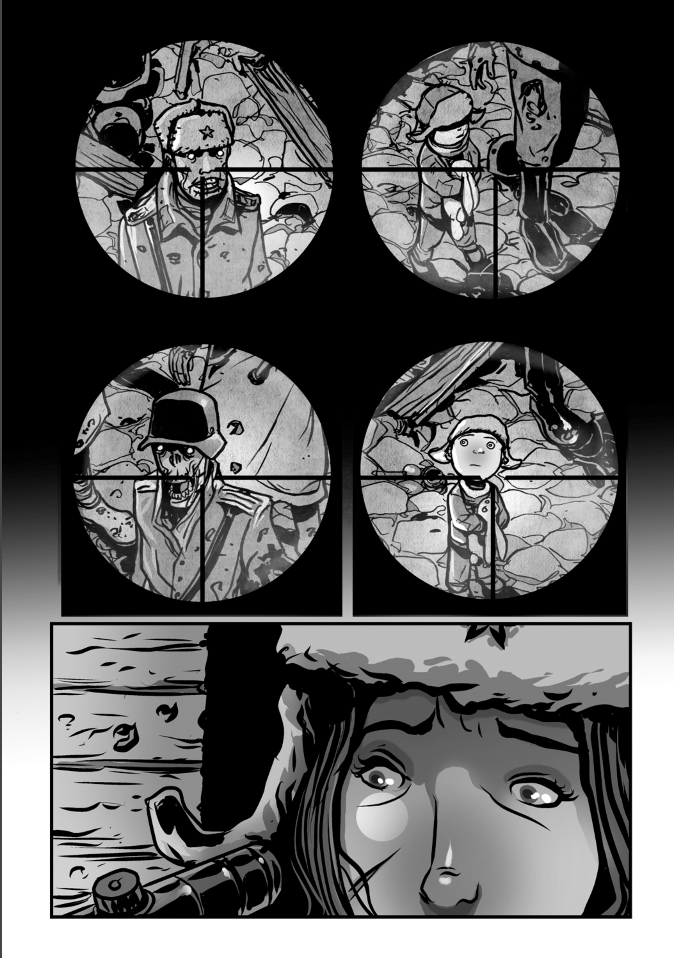 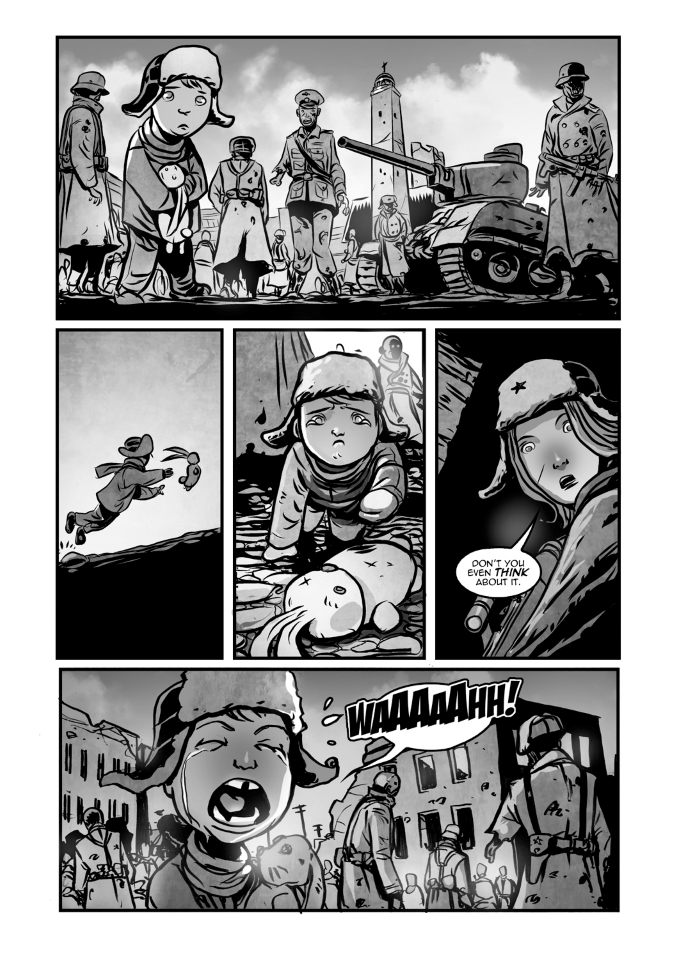 
Thanks for checking out this post. Please leave a comment below to let me know what you thought about it. Also, be sure to subscribe to this blog as well as follow me on Twitter and Facebook. I appreciate you. Thank you for your time. - MCB
alterna comics mother russia new comic book day new comics