Preview of Dark Days: The Forge #1 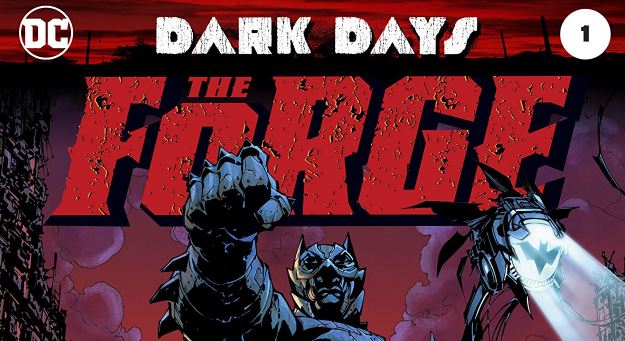 DARKNESS COMES TO THE DC UNIVERSE WITH THE MYSTERY OF THE FORGE!

Aquaman, The Flash and more of DC’s pantheon of heroes suspect Batman of hiding a dark secret that could threaten the very existence of the multiverse! It’s an epic that will span generations-but how does it connect to the origins of one of DC’s most legendary heroes?


Dark Days: The Forge is our first piece of the story towards DC’s big major crossover event, Metal. It’s also the first major crossover event that Scott Snyder has written that spans the whole DC universe, and not just the Bat-family. So how does it stack up?
In a word: Broadly.


This issue, co-written by James Tynion IV, sets up a lot of ideas that are going to be key to the Metal event, as well as the new books that will spin out of it all in Dark Matter. We’re introduced to a number of concepts and ideas, and also a whole host of characters both known and unexpected, some of whom haven’t been seen at DC in some time.


As a result, it makes the issue feel like a huge sweeping look at DC. This could derail easily, but thankfully it’s pinned down around the core idea of the great mystery of the DC Universe that no one considered.

The great comics event of summer 2017 is about to begin courtesy of superstar writers Scott Snyder and James Tynion III and illustrated by a master class of comics artists: Andy Kubert, Jim Lee and John Romita Jr.! You do not want to miss this one! 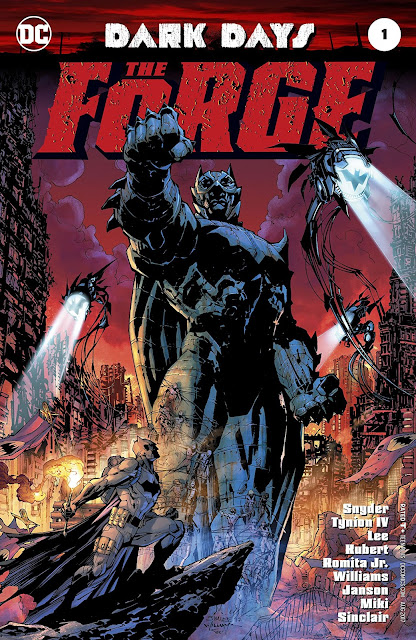 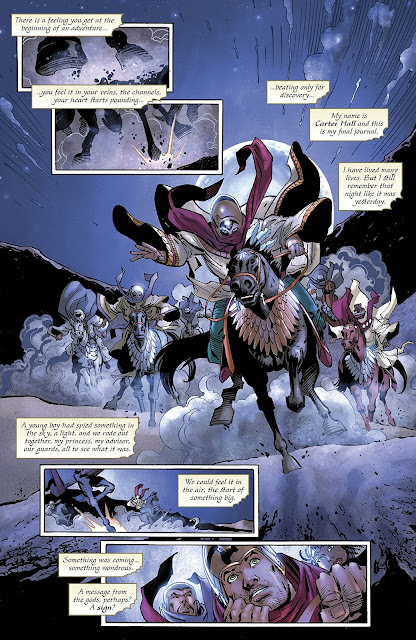 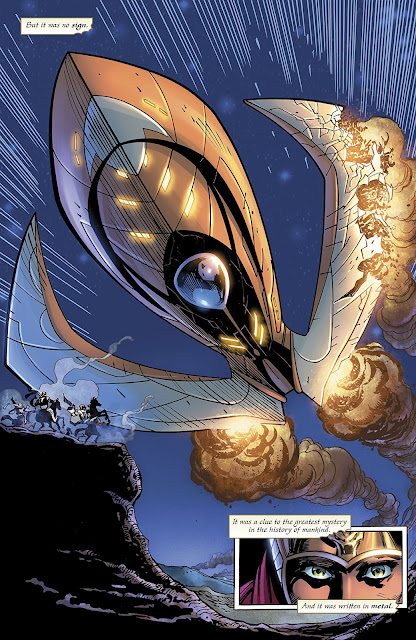 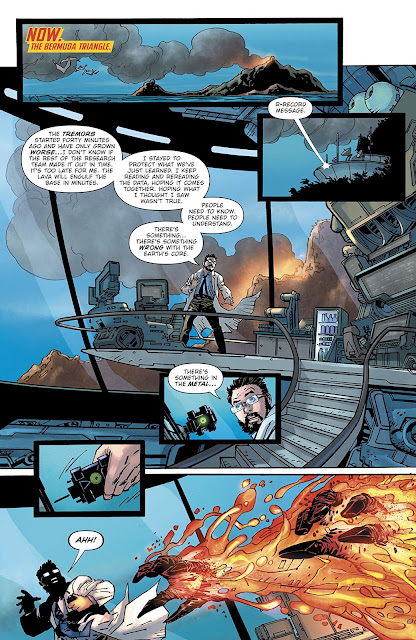 Thanks for checking out this post. Please leave a comment below to let me know what you thought about it. Also, be sure to subscribe to this blog as well as follow me on Twitter and Facebook. I appreciate you. Thank you for your time. - MCB
new comic book day new comics