Welcome to a new weekly gimmick from MCB where we will give a preview of an upcoming Key Comics.  A Key Comic is a comic where something special happens.  A first appearance.  A death.  A first appearance of a death.  The resurrection of someone who used to be dead (this week).  An origin or whatever. Key Comics are sought after for their uniqueness.  While they may not all hold value, they are important in the story line of that character or comic series.


Guardians of the Galaxy #6 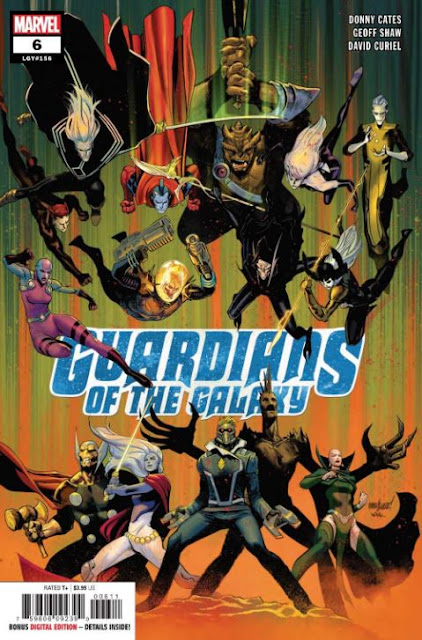 Why is this a key?

Well the Guardians and the Dark Guardians battle,  but that ain't nothing.  They battle all the time, buuut they also have to fight Hela and the Black Order!!!  AND THAT'S NOT EVEN THE END OF IT!!

No, it's all out chaos, and just when the chaos is about to get worse, it gets even worser (I know). BECAUSE IT'S THE RESURRECTION OF THE MAD BY GAWD TITAN HISSELF - THANOS!!!!

During the Infinity Wars storyline, Thanos discovered the Infinity Stones were being collected once more and is all about getting his Infinity Gauntlet on.  However, Requiem kills him pretty quick-like.

So now he's back.. From outer space.  Thanos is going to walk in and find the Guardians here with a sad look up on their face.

Are you going to get this one?  Someone coming back to life after they've been killed isn't a huge event, but they can be fun.  Let us know below if you're going to try for this one.


Other Keys This Week 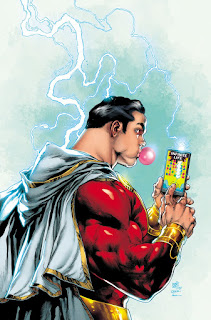 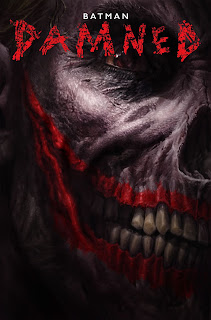 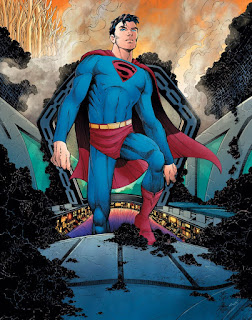 SUPERMAN YEAR ONE #1 - Its another Origin of Superman Story, but this time the Black imprint gimmick is attached (like in Batman: Damned).  Its a 64 page part one of a three-part mini-series. 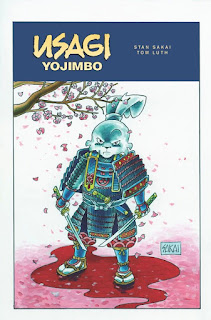 USAGI YOJIMBO #1 - The premiere issue of a new series that is written and illustrated by Stan Sakai, the creator of Usagi Yjimbo.

These are just a few of the keys coming this week.  Let us know in the comments if you are going to be picking any of these up or which ones you will be getting.
batman batman damned guardians of the galaxy shazam stan sakai superman superman year one thanos lives thanos resurrection the marvel family usagi yojimbo