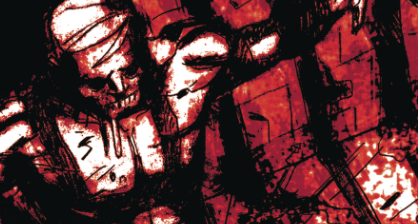 Richard Sullivan has spent ten years on death row for a crime he claims he never committed.  But lately inmates are being brutally murdered by the Warden and his guards. Will Sullivan escape before it's too late? Now a motion picture starring the legendary Roddy Piper. Printed on newsprint! 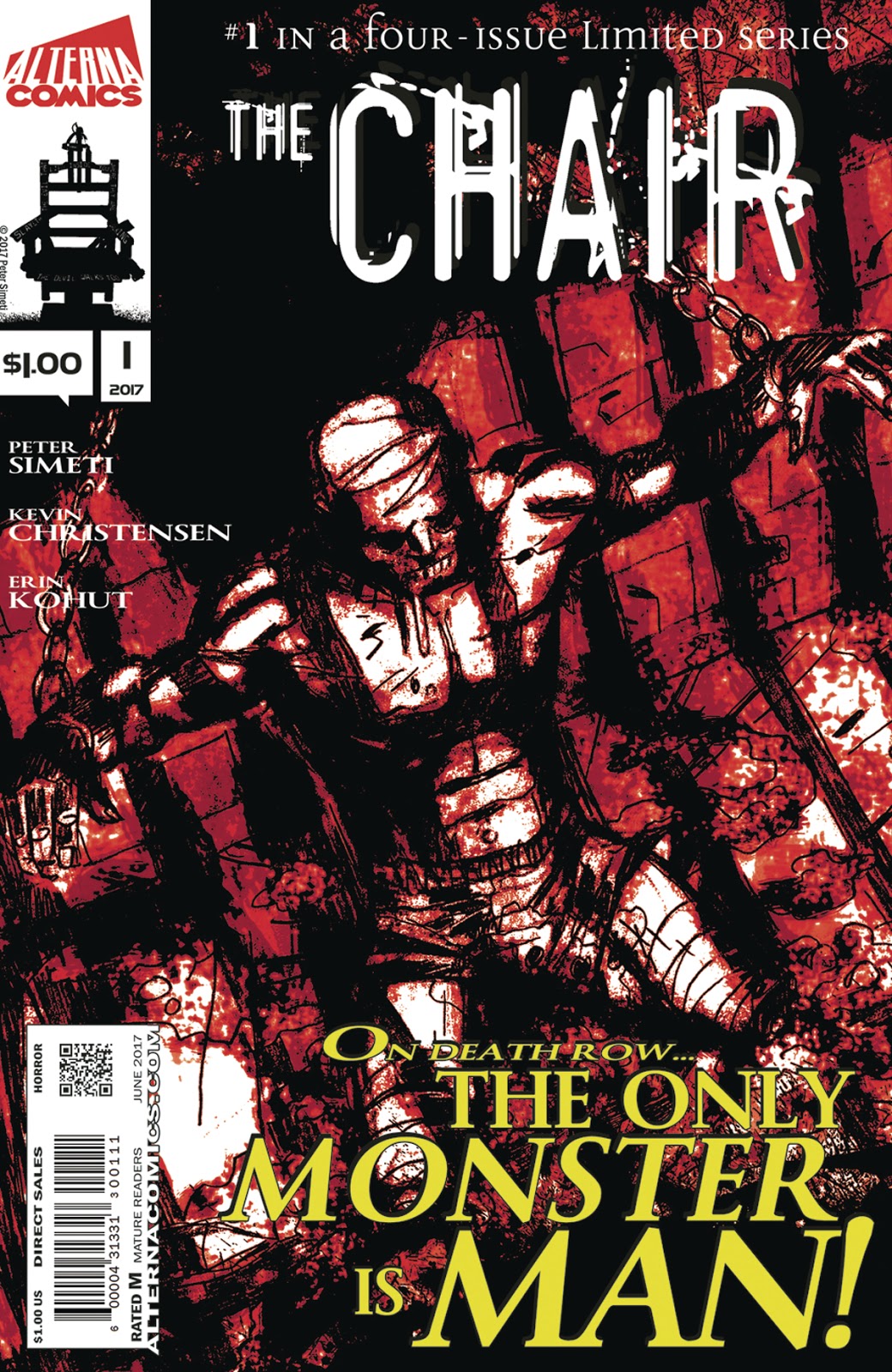 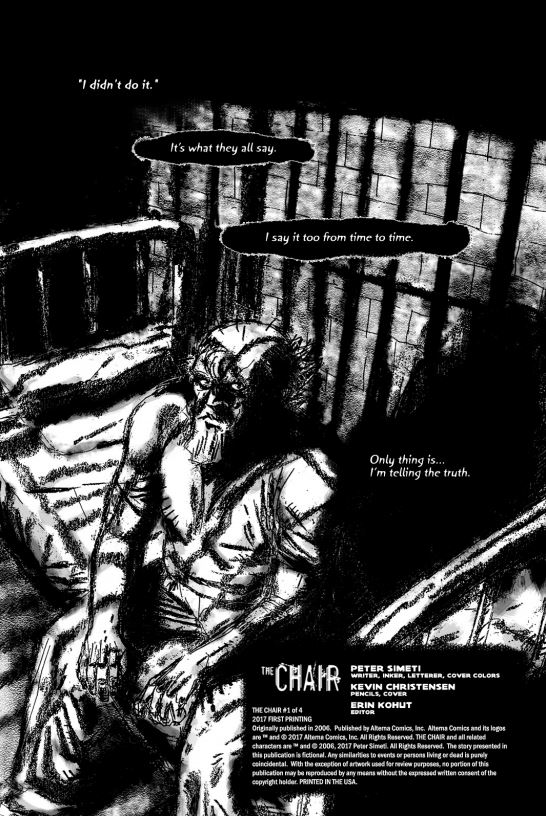 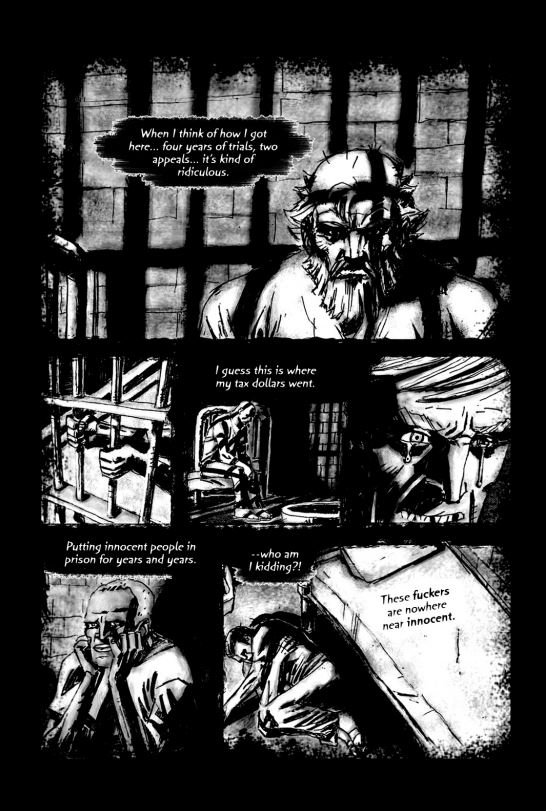 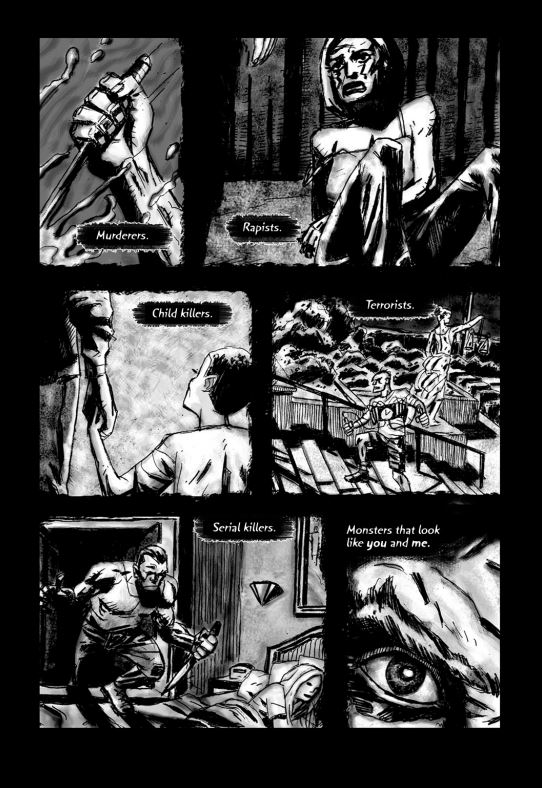 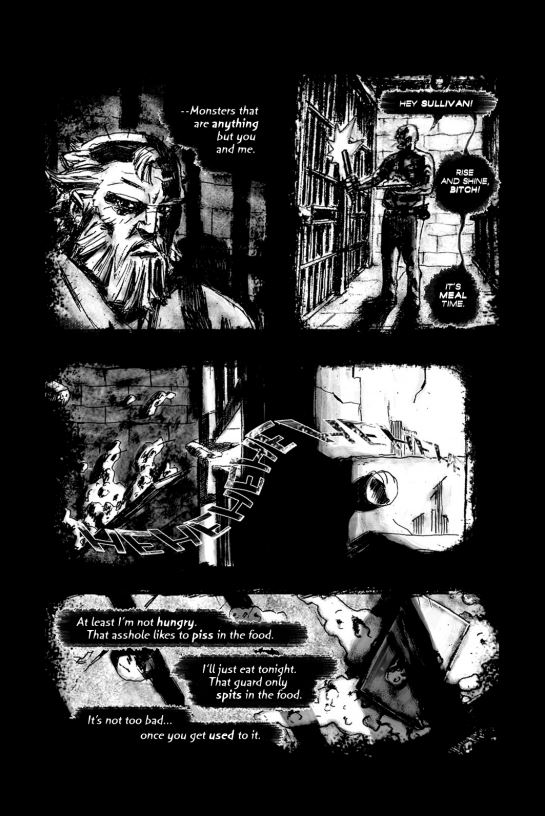 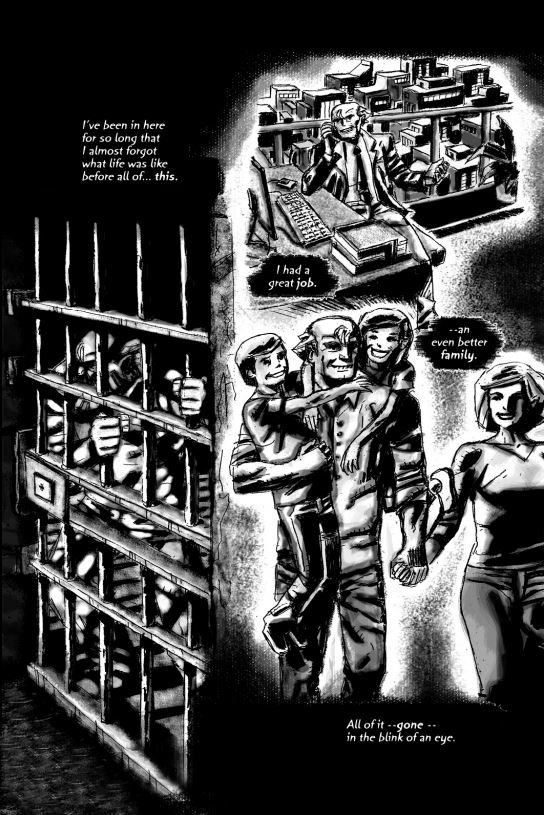 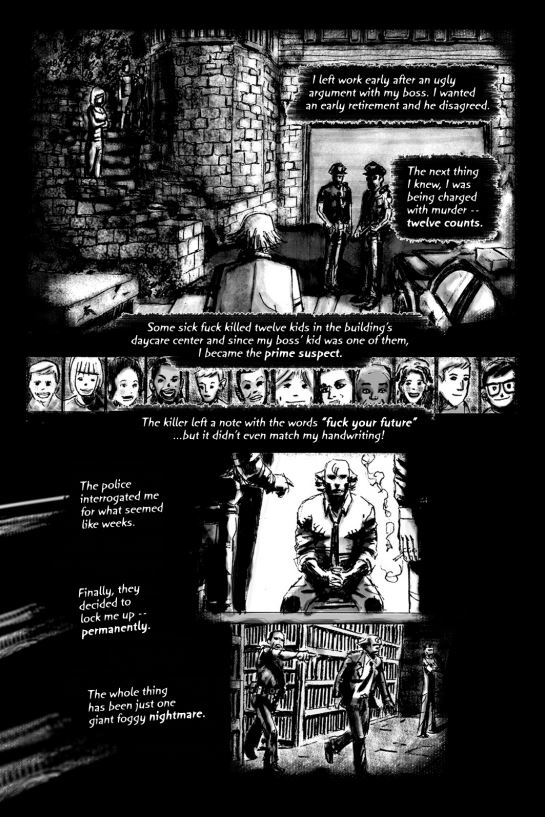 Thanks for checking out this post. Please leave a comment below to let me know what you thought about it. Also, be sure to subscribe to this blog as well as follow me on Twitter and Facebook. I appreciate you. Thank you for your time. - MCB
alterna comics indie comics new comics the chair