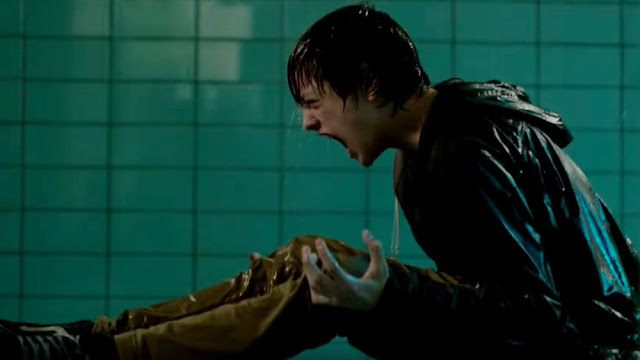 Marvel is coming to FOX.

Scheduled for the 2017 – 2018 television season, The Gifted is coming to prime time.  The Gifted is connected to the X-Men film series and is created by Matt Nix (Burn Notice).  The series stars Stephen Moyer and Amy Acker as ordinary parents who take their family on the run after they discover their children's mutant abilities.  They end up joining an underground community of mutants who have to fight to survive.

Characters you might recognize from the comics making appearances in the show are:


Executive Producer Lauren Shuler Donner explained that, unlike the first X-Men series Legion, this series "is much more a part of just the world in terms of there are mutants, mutants are hated ... you feel like you're here in the X-Men world." Despite this, the "cinematic universe will not worry about ... these TV worlds at all.”  Which means, you probably will not see Deadpool, Beast or Magneto show up to make cameos. One group of existing characters that Donner revealed would be featured in the series are Sentinels, mutant-hunting robots that have appeared in several of the films, albeit their appearance in the series is "very different from what we've seen before."

Internet nerds are already panning the show based on the three-minute preview.  While it does have similarities to Heroes, being part of an already established cinematic universe will give it some foundation to stay rooted to.  Unlike Heroes which seemed to stray from it's original intention after the first season.
marvel the gifted video x-men