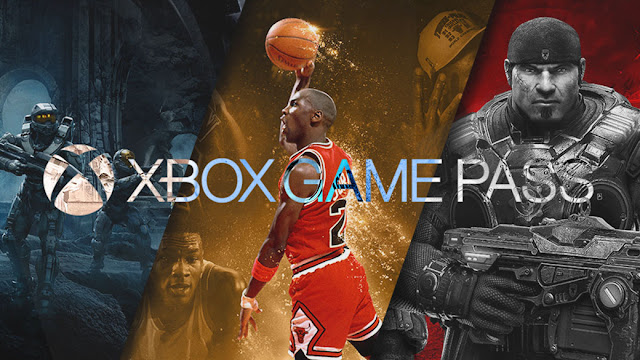 Earlier this year it was announced Microsoft would be launching its own Netflix-esque subscription service for games.  It was announced today it would be coming to Xbox One consoles next week on June 1st. For ten bucks a month, users are able to download any game they choose from a library of over 100 Xbox titles from the 360 and One consoles. While most of the game library is a mystery for now, popular games like Halo 5: Guardians and NBA 2K16 are on the current line up.

It still remains to be seen if the package would be of value to gamers since the full lineup has not been released yet.  On the optimistic side, $120 a year is the cost of just two new games at the full retail price.  To be able to download and play 100+ titles sounds like a theoretical steal.  If users don't like a game they bought, they can only try to sell it at a fraction of the cost through stores like GameStop. 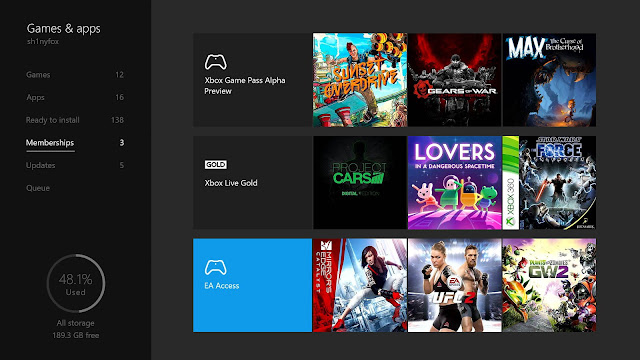