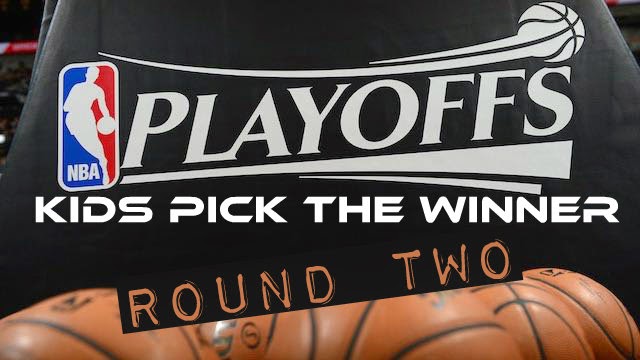 Round One of the NBA Playoff is over.

The #KidsPickTheWinner Championship is up for grabs at the end of the Playoffs as well as a cash prize of TEN DOLLARS!!! 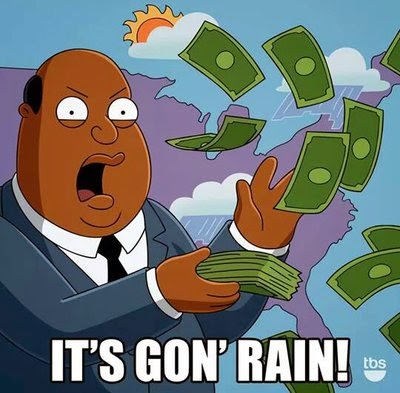 We play this round by round, with each correct pick getting one point. The points carry over to the next round and after the finals when the San Antonio Spurs win again the kid with the most points gets the belt and the cash. In the case of a tie, the prize is split.

With logistics out of the way, here are your kids... 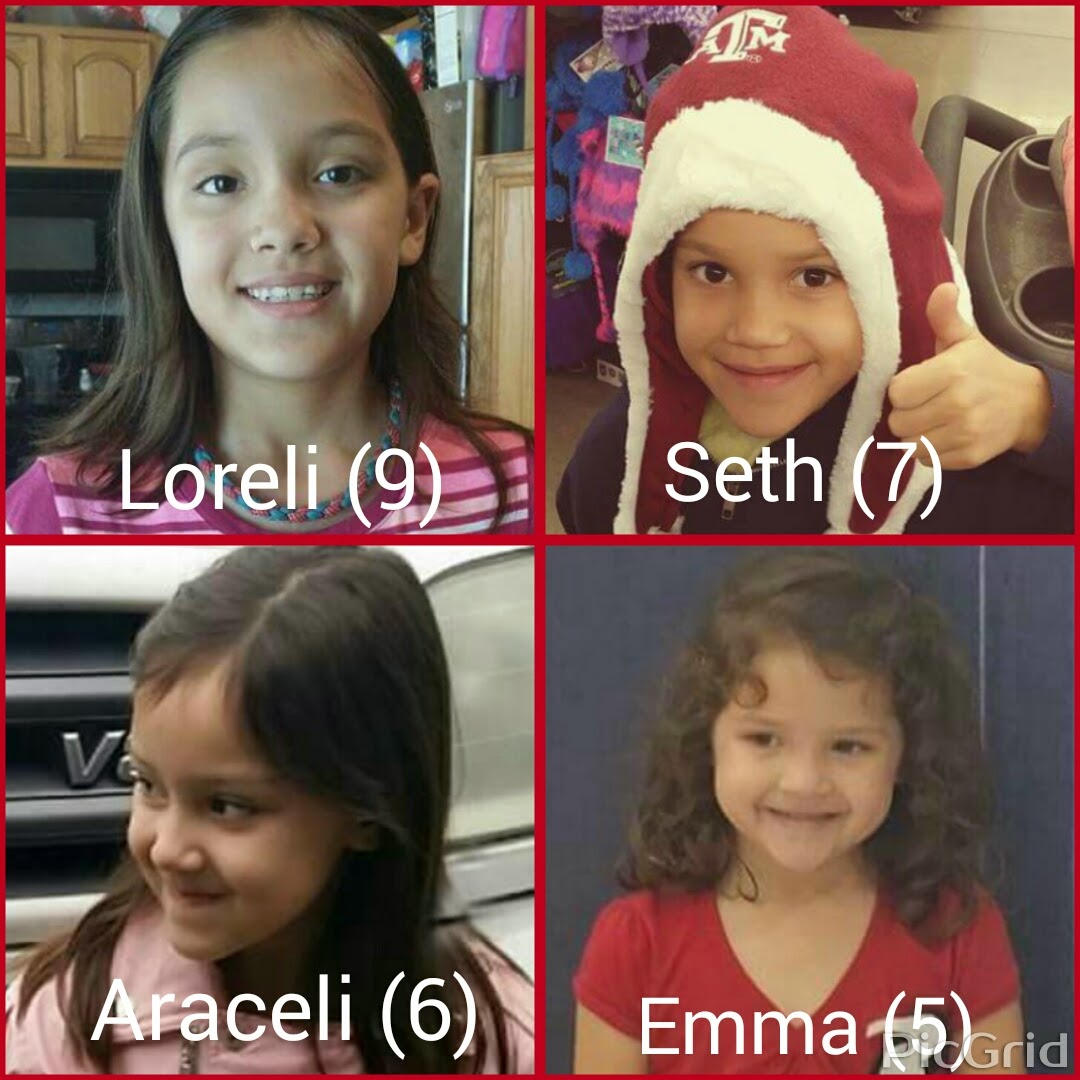 We'll start with the one currently in last...
Loreli (Current Total - 1 Point)

I know a couple games have already happened, but they're not using those as any advantage.

Once this round is over, we'll add these points to the ones from round one and carry them over to round three.

How did your team do?

Even though they're done... Go Spurs Go!!