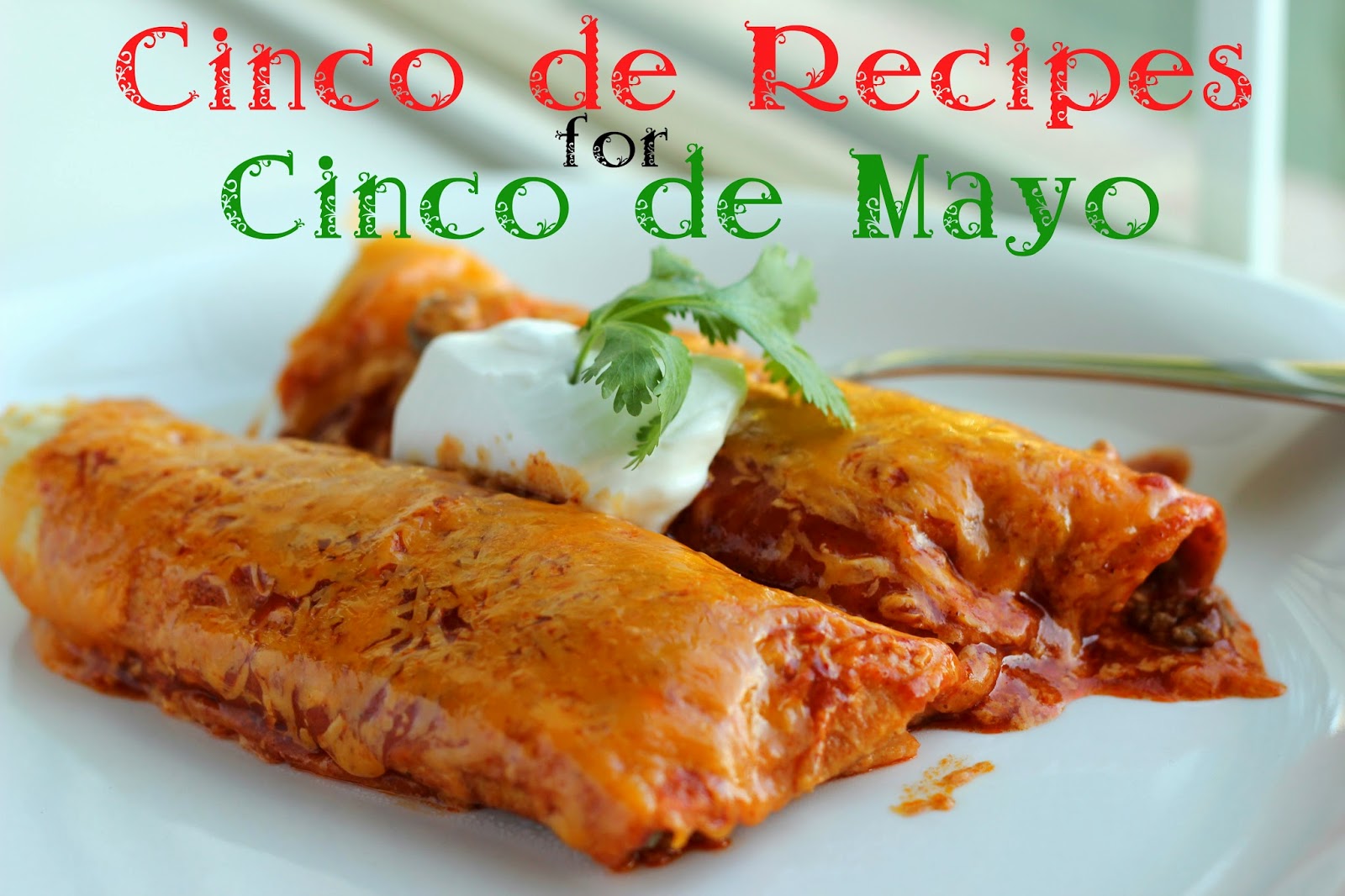 Cinco de Mayo has been around since Gregorian invented the calendar. Literally, the fifth of may has always been on there.  It’s always been squeezed between Cinco de Quatro and Cinco de Seis…
Or something like that.
Anyways, but America never celebrated it like we have in recent years.  It’s like nerds.  Everyone made fun of them for thousands of years, but the Big Bang Theory (which sucks by the way) and Iron Man come out and errbody loves dem nerds.  Cinco de Mayo is the same way.
In America, we see Cinco de Mayo as St. Patrick’s Day Part 2.  It’s another excuse to dress up in another country’s culture dress, get drunk then get in fights.  While not as impressive as the number of mugshots on March 18th, the Cinco de Seis mugshots are gaining ground.
Here’s a chart I made to prove my point.

So before you go, get drunk and punch someone.  Here are some of the best foods and stuff you can make for your Cinco de Mayo Party.
Creamy Jalapeno Dip
Authentic Mexican Enchiladas
You don't want of those cheap rip off enchiladas.  I don't even know where to get the cheap rip off enchiladas any more.  If you're at a restaurant and the waiter understands English more than Spanish, your enchiladas are not authentic.  So yous gots to make them yourself.
Fajita Quesadillas 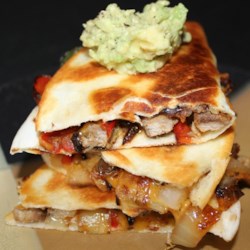 .
Number 26.  Number 26 is the number on the menu of the beef fajita quesadilla at the Jalisco near my house.  It's one of the most delicious things in the world.  If I was allowed to eat a number 26 every day for the rest of my life, I'd die of a heart attack a very very happy and fat man.
Puffy Tacos

Dear White People, there are more tacos than what is at Taco Bell.  Believe me.  Back in the day when I was 100% white, I'd be like, "I'm going to Taco Bell for an encharrito and some double decker tacos on Cinco de Mayo, yo!"  That's how I used to celebrate.  Since I married a Hispanic lady and had half Hispanic kids, I learned my lesson.
Chicken Flautas

It's best if you make about four dozen of these, because you won't be able to put the plate down and stop eating.  After thirty-five you'll be like. dang!! I only have 13 left.
So there you have it.   Hopefully you can stay sober enough to make these for your St Patrick's Day Part 2 Party.
What are some recipes you use to celebrate Cinco de Mayo?
Have a Happy Cinco de Mayo mis amigos.
cinco de mayo enchilada recipe flauta lists mexican recipes puffy taco recipe quesadills recipes for cinco de mayo