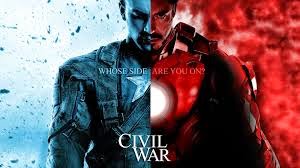 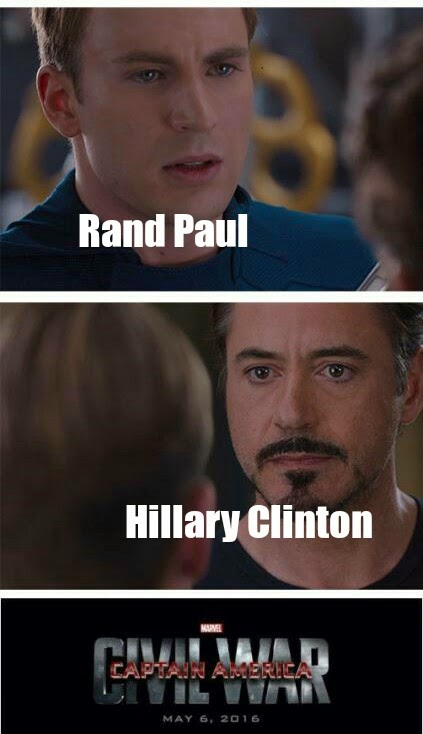 The reason for the split is due to Political Party Affiliation.
No wonder this movie is slated prior to the 2016 Presidential Election.
"Captain America: Civil War" hits theaters May 6, 2016. Stay tuned to Marvel.com for the latest on all of Marvel Studios' upcoming films as it breaks.