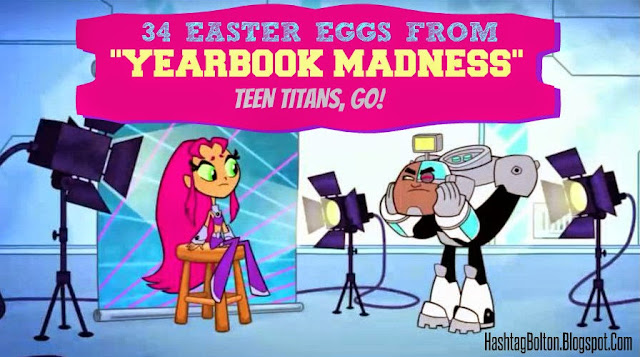 In case you didn't know, I'm a comic book nerd. I don't want want to label my children as comic book nerds just yet, but they might just get there.  One of their favorite shows is Teen Titans, Go!  It's fantastic.  They don't spend all episode fighting the bad guys, they could spend an entire episode getting ready for a Thanksgiving dinner and Robin is freaking out because Batman is coming over and he wants to make a good impression.
So yeah, it's brilliant!
The current episode for some reason or another, Robin wanted to get a yearbook printed for the team and include all the cool things he's done in it.  Well it doesn't exactly go according to plan. Towards the end he's on a mission to get the most signatures, but upon returning to the Tower he finds his teammates have more signature than he does.
Check out the video -

And the signatures are fantastic.  I had to get the screen shots  just to get them all in. 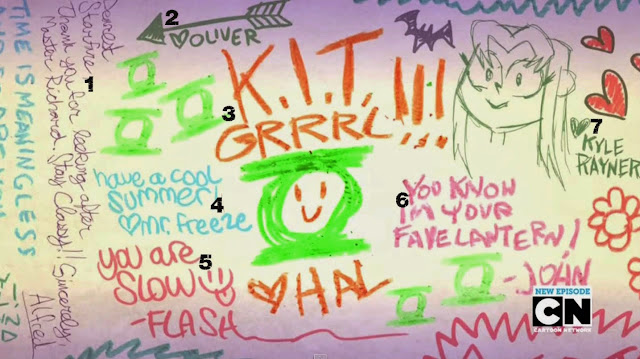 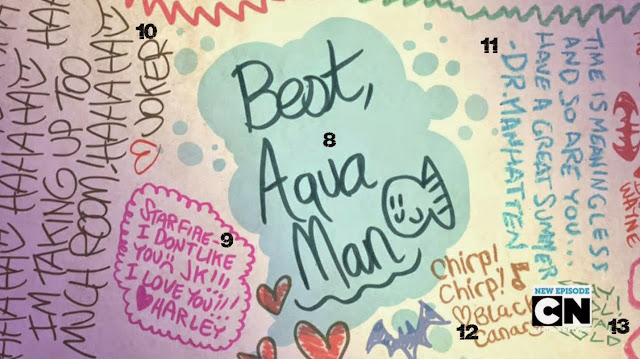 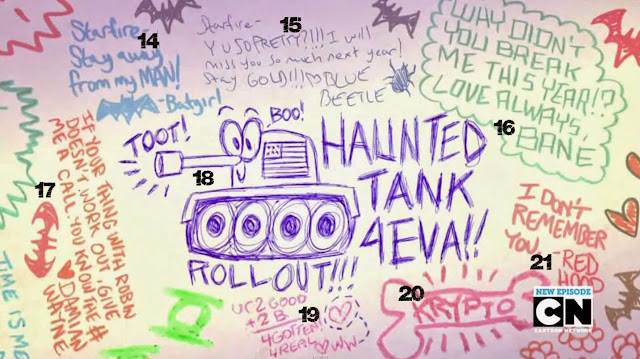 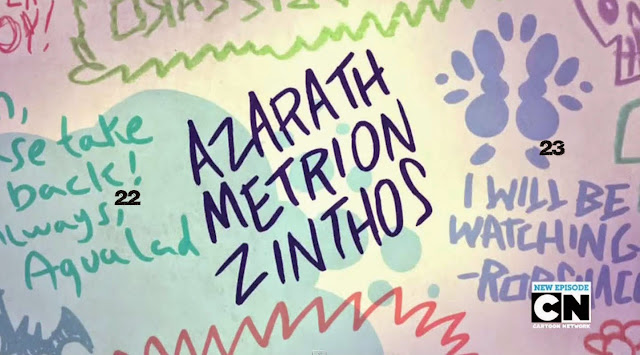 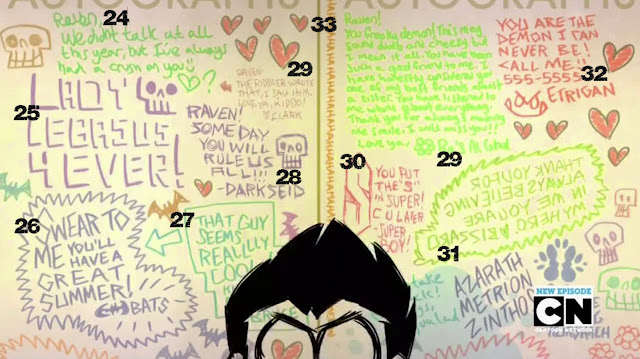 Lack of editing made me overlook the inclusion of TWO #29's.

Did you see any others?