I decided to fake it that I actually watch any type of televised sports by participating in a NCAA Men's Basketball Tournament Bracket Challenge or whatever it's called.  I really had no clue on who to pick other than who was already ranked and who I remember playing on the Playstation Uno.

Round one went pretty well by my standard.  More than half of the teams I picked to win actually advanced.

My West Bracket was halfway killed when Kansas State lost in the first round.  Since I have Arizona making it to the FINAL FOUR, I needed them to win.  They did and my West Bracket is still alive.

My South Bracket was similar to my West.  I only needed Michigan to win, but with Kansas' win as well it gave me extra points in my total score.

My East Bracket got me excited.  The three winners I had left all advanced.  Indiana, Syracuse and Marquette all picked up the "W" to help me go up in the rankings.

Louisville, Michigan St and Duke all won their respective games and made my Midwest Bracket finish strong.  While it would have been nice if Saint Louis won as well to give me four wins in this bracket, three out of the four picked is pretty awesome I think.

After Round Two:
Of the 19 Picks I got correct in Round One, I only had 11 games to pay attention to.
Of the 11, I got 9 correct and 2 incorrect.
I have 370 ESPN Basketball Tourny Thing Points ( + 180 from round one )
Ranked 6,527,401 out of 6,973,738,933 in the world (I'm not sure if they're all playing though)  ( + 444,409 in the rankings )
I'm currently in last place in my group.  Mainly because we all picked the same teams to win and I was already 6th place after last round, so everyone moved up.
The good news for me is that none of my brackets are busted just yet.  I have a few more days of victory until The Sweet Sixteen round.
How'd your brackets do?
Welcome to Bracketshire. 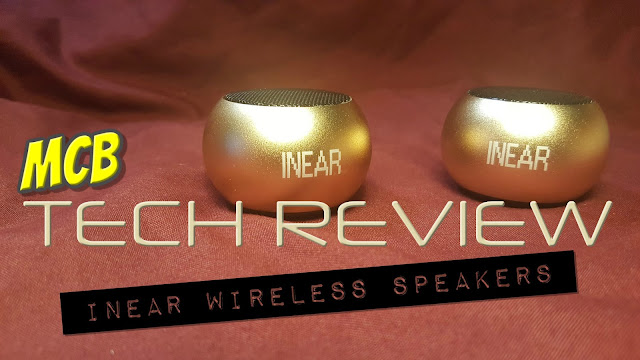