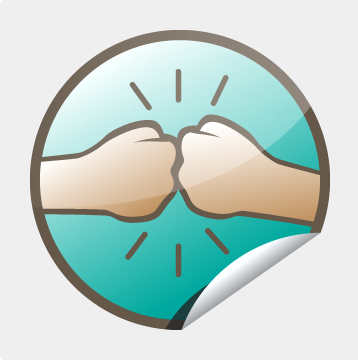 Other than Michael taking off for school to t.u., life in BOLTONSHIRE was  quite uneventful in 2012. There were no other big changes.  Things we're getting back on track after being blessed with back to back to back to back babies.

We moved Loreli and Seth into Michael's old room. Emma left our room and was now with Araceli.

The kids were growing up and the only time people would hear about them was on Facebook since whole blog posts about them didn't seem necessary.

If you were to see me at church or the store or at a family event, I would always be accompanied by the pink backpack with diapers, wipes and changes of clothes for "just in case".  Emma was in the first stages of being potty trained which meant eventually, no one would know who I was because I wouldn't have the pink backpack identifier.

A week later, Emma was potty trained.  I didn't even have to read her my story Beware of the Poop Monster.  Diapers are kaput!!

And all through BOLTONSHIRE there was rejoicing.

A week later, this video was taken.

Yep, number six is on the way. 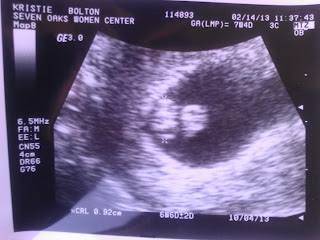 According to the picture of sound bouncing off my wife's uterus, it'll be in early October when Six get's here.  This is all subject to change and more than likely we're looking at mid-September. 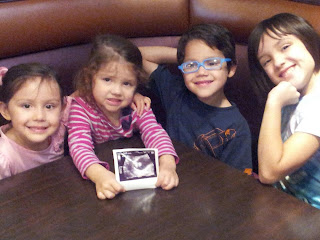 All the kids are excited about their upcoming sibling.
Even Michael.
So around mid-September, I'll still be sporting that pink Hello Kitty backpack and I'll probably be buying diapers into 2016...
And all through BOLTONSHIRE there will be rejoicing...
Welcome to Boltonshire.
back in business my wifes uterus number six baby on the way out of diapers potty training ultrasound welcome to boltonshire