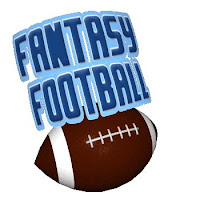 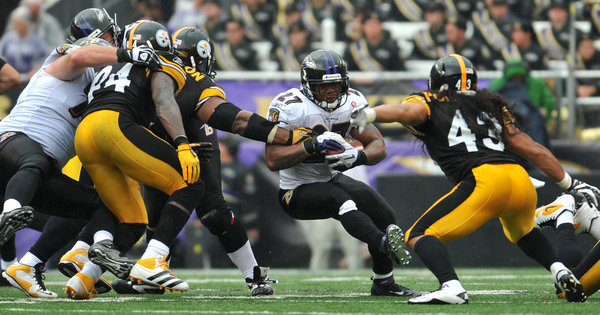 With them I scored -3 in total points.  NEGATIVE THREE.  Of all the defensive teams available, they are in dead last.  The team that is second to last is the Kansas City Chiefs.  Also owned by me.

I hate you Steelers Defense.  I hate you.

Then there's the guy I always have but never knew who he was.  Nate Kaeding (kicker).  Here's a picture of him from the game on Sunday.

Yep, this happened during the game.  His leg fell off or something and he's out for the season.

So this is the game plan for next week,  bench the Steelers D and replace them with my third defensive team, The San Diego Chargers.  I will then watch the Steelers get the most points ever sitting on my bench.  They will laugh at me and it will not phase me because I expect them to do good once I sit them down.

I'm going to trade Nate Kaeding for some other kicker I don't know, Andre Kristacovitchlalinski, Jr or something.  Only for ET to come down from the skies and touch Nate's leg and watch it grow back.  Then he'll have the best season of his life!!!


Everything else will stay the same.


Except Drew Brees will be attacked by a mountain lion still on the loose in New Orleans after Hurricane Katrina.  That's just the way it is.


Next Opponent: Team Lora (0-1) - The only team to score less than I did.  Even though they don't even have a real team name, I still do not have high hopes.

i suck at fantasy football