Posted by ericdbolton on June 08, 2011
So now that summer is here, Ladybug is bored.  She's been getting into trouble more often and needs to be presented with ways so she's not constantly being sent to time out.

Saturday morning, I was working some overtime when it sounded like the workers were rebelling.  Rocks were being thrown, cars were being flipped over and molotov cocktails were exploding everywhere.  I realized they needed some sort of mental stimulation, so using picnik.com, I created a coloring sheet for the four of them. 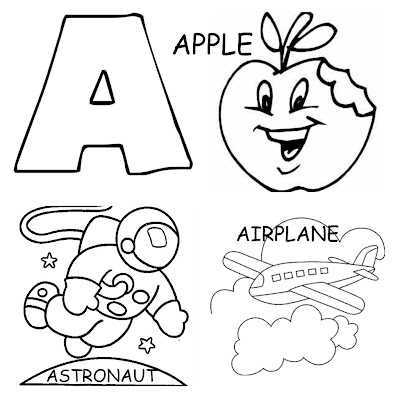 Pretty neat right?  I just printed them up and the kids (who didn't already know) learned the letter "A" and colored objects that begin with the letter.  I continued it with "B" which I can't find and "C" and "D". 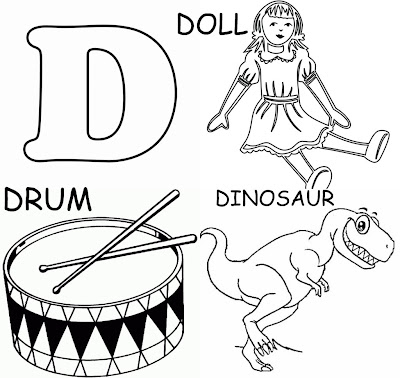 Yeah, but now I'm bored.  I have to keep this up for 22 more letters.  And all this stuff they can get off Nick Jr from that Moose guy.

So what I did was put together a set of coloring sheets* for the cool kids.  The kids too cool for simple school stuff.  This is the stuff only their dad can teach you on the street.


I hope the kids enjoy them.


Have a great day my friends.