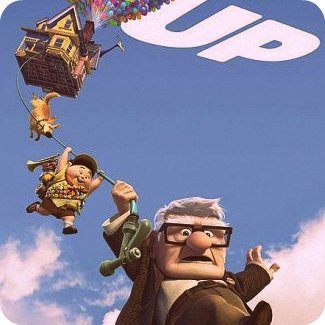 On Saturday, we had our first ever Bolton Family Movie Night. It was an idea that I had a couple weeks ago to have a little more family time together. With me working a lot of overtime, KC spending most of her time tending to Em, and MaddSkillz at his father's every other weekend, getting some quality family time together was very hard to come by.
Now with a family of seven (four of them four and under), the idea of going ANYWHERE that would be fun could be costly and INSANE!
So we scheduled the event for Saturday night and decided the movie would be Up. The grown-ups and the little kids have not seen the movie. MaddSkillz had seen it with his father. I tried to get something none of us have seen, but I realize that with MaddSkillz having 3 other siblings in another house, it will be next to impossible to expect he hasn't seen everything we haven't.
To make the event official, I made movie tickets and printed up Bolton Family Movie Dollars.

We made an invitation flyer and gave the kids an envelope with the ticket and a couple dollars inside.
A simple dinner of chili dogs was served prior and the kids were ready for bed with plenty of time to spare. Trying to make it feel like a movie going experience, I had the TV turned to Music Choice on digital cable playing music prior to the show.
A little before 7:45 the doors were open. Everyone came to the ticket counter slash concession stand were they got their tickets ripped and bought a combo pack. Like any movie pack, the kids ate their candy first. We turned out all the lights and watched the movie.
Like any movie adventure, there were crying babies, spilled drinks and popcorn littered the floor afterwards.
We plan on having these once a month.
I had a great feeling of accomplishment afterwards. I had a great time, and I know the kids enjoyed themselves as well.

Have a great week my friends.