Because of my lack of originality and wanting to jump the shark, I present you with more randomness and cynicism.
They make kids clothes by month all the way up to 24 months. Then it's 2T, 3T, 4T, 5T. My daughter is tall and skinny like I used to be. 4T fits perfect in the waist, but too short. 5T is the right length, but not in the waist. Has the kids clothing industry ever thought of making in between sizes, such is 4.5T?

Speaking of convincing me. Do you think that soda companies can put multiple types of sodas in the same 12 pack case? Like maybe 4 Cokes, 4 Sprites and 4 Dr Peppers?

Last week I started watching GiJoe: The Rise of Cobra. I wanted to like it SOOO bad. I fell asleep halfway through. Although the tiredness could be due to I was exhausted from being up most of the night while KC was in labor. I wish they stuck more to the comics than with Hasbro. The movie I made in my head was a whole lot better. And Snake Eyes didn't have a mouth in his mask.

I replaced the McDonald's Mocha with my own mocha. I save $3.85 a day. My untrained taste buds couldn't tell the difference. I did notice that I was using the wrong ratio of coffee grounds to water. I was only putting 1 tablespoon for about 8 cups of water. I was essentially making lightly dark water that made your breath stink and need to poop 3 times a day.

My daughter used the word "emergency". How the heck did she know that word? She thinks that it only pertains to a fire somewhere.

My son and I started dabbling in salsa making. We made some for New Year's Eve. My father-in-law gave it the flavor of El Wussy. Which is fine. I'm a white guy and I'm a novice in the picante industry. He's been Mexican for most of his life, I give him the benefit of the doubt. The next morning, we revisited the bowl of salsa and it was darker than the night before and not as El Wussy. We came back the next day, again darker and hotter. So I figured out that I need to make my salsa at least three days before I serve it to my father-in-law in the future.

January is the start of a lot of shows my wife and I watch. Lost, Burn Notice, Leverage, Criminal Minds, SVU, et al. My DVR is going to blow up.

I think that Dora and Diego live in two different dimensions. I've never been to Central or South America, but I'm pretty sure that Diego's reality more closely resembles the one we live in than Dora's. Sure Diego's animals talk, but the animals are more realistic than Dora's. I'm looking at you Big Red Chicken. Should I let it go?

Speaking of Dora. A year or so ago, I made some Dora shirts for Cafe Press. They have had moderate success. 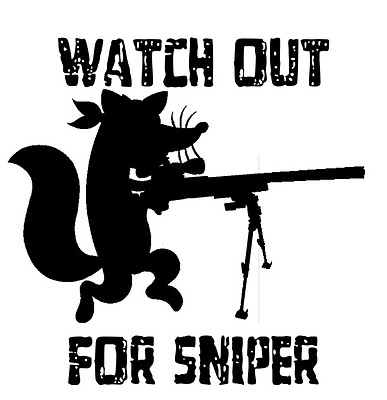 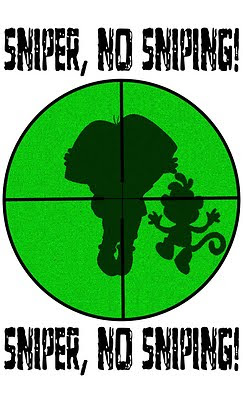 That's it for now. Have a great day my friends.