How to Handle Your Daughter’s First Date 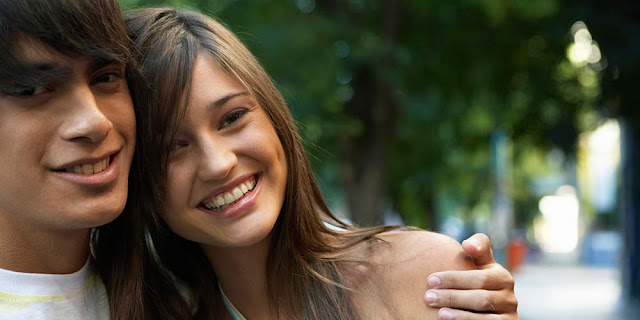 “Daddy, may I go to the movies Friday night with a friend? He’s a boy. It’s just the two of us going.” She was as nervous to ask me as I was to hear the question. The response to that moment was critical. She’s trustworthy but doesn’t have the experience I have.

I didn’t want to sabotage the mutual trust I have with her, but I want to protect her from her own inexperience. I wanted to let her go but I was afraid of what might happen. So, in the end, here’s how I handled my daughter’s 1st date.

This situation could cause dad to either fly off the handle and refuse to listen, or the daughter will find a way to keep it hidden and do it in stealth. My daughter showed me proper respect by coming to me and asking. I gave back the same by carefully listening and responding. If I would have said no, she would submitted to my authority. We discussed calmly the expected behavior from both her and her date. I made sure she understood I was only agreeing to this one date. If he asks again the process will repeat.

I asked her why she wanted to go. Does she like him in a way that’s more than friends? What is he like? I now have a baseline for the type of boy she finds appealing. We also talked about how it made me feel. Which was and is mostly – scared. It was a great conversation. It was this vulnerability that helps to builds trust between us.

My permission was contingent on being allowed to control the environment and timing of the date. We agreed on boundaries. My wife and I drove her to the date. We insisted on meeting the young man. We approved of the movie and the time it was being shown. She was to answer all texts received from us in quick fashion during the date. And we were waiting outside the theater when the movie concluded.

Afterward, my wife wanted to know everything while I really wanted to know how he treated her. Beforehand I’d shown her how to make a proper fist and where to land it! Thankfully, he was a proper gentleman on the date. We allowed and encouraged her to share the details and how she was feeling. If she would have broken the rules we would have proceeded forward on a different path, but she respected our authority and obeyed our wishes.