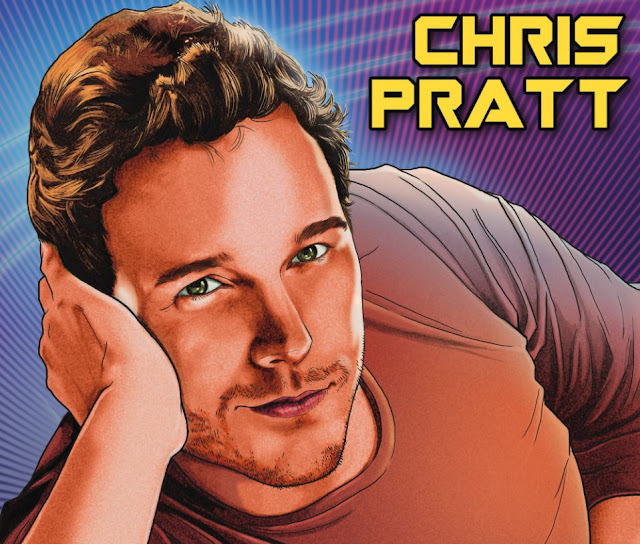 No actor on the planet is hotter right now than Chris Pratt. His work showcases his affable sense of humor, his boy-next-door good looks, and his improvisational style that has won him fans from around the world. He's able to do comedy, drama, horror, and science fiction because his work defies genre. Read the story behind his meteoric rise from a guest-stint on "Parks and Recreation" that turned into a permanent spot to starring in the biggest film of 2015, Jurassic World as well as the epic Guardians of the Galaxy franchise.

"We've found a niche with our bio comics," said TidalWave publisher Darren G. Davis. "Our success with this comic shows that there is a much wider audience for sequential storytelling than many thought. These readers are simply looking for something other than superheroes or horror. With our bio comics, we strive to bring these new readers evenhanded, well-researched looks at some of their favorite celebrities."Writer Michael Frizell, an educator at Missouri State University in Springfield, also discovered the power of comic books at an early age. “When I was in fourth grade, my father moved us from East Brunswick, New Jersey, a bustling city, to Cherryvale, Kansas, a small town surrounded by wheat and corn. I was miserable.” However, a trip to a grocery store changed everything. “My father knew I was bored, so he brought home a giant comic book – called a treasury – published to coincide with the release of Star Wars. I was hooked because I knew how Luke felt,” Frizell said. “I’ve been an avid reader ever since.”“Drawing a Chris Pratt comic meant that I get to draw Velociraptors, boxing, wrestling, football, baseball, assault rifles, gunslinger pistols, aliens, space ships and even Lego. Basically this comic includes a whistle stop tour of some really cool and exciting Hollywood blockbuster movies he's starred in". said artist Nathan Webb. 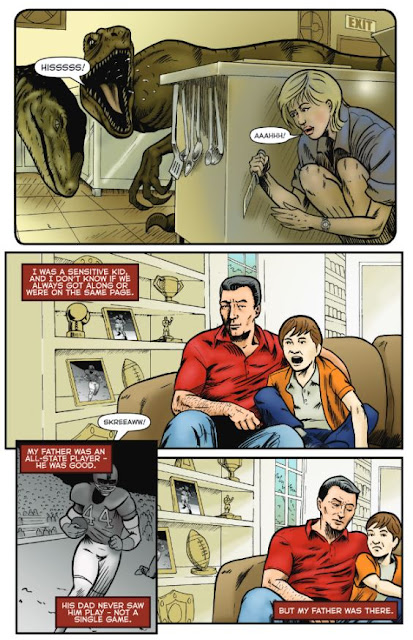 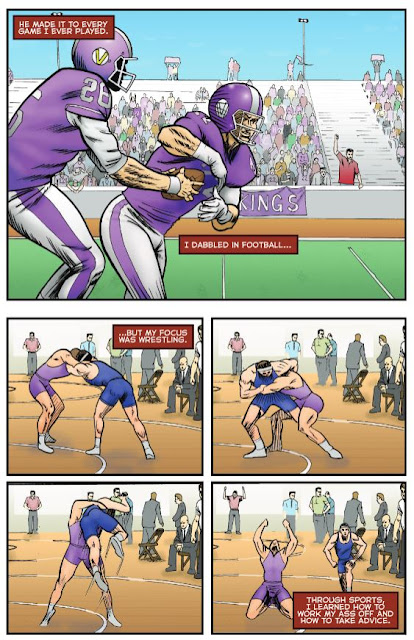 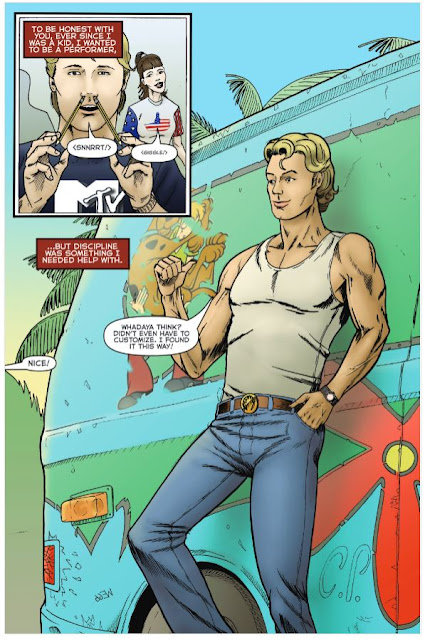 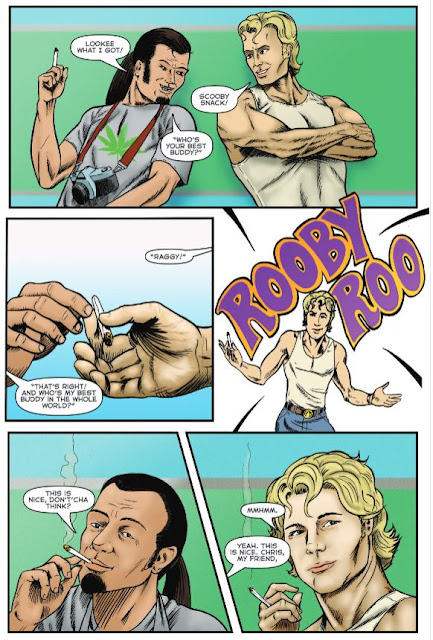 TIDALWAVE has focused their biographies on previous actors in the past such as Jennifer Lawrence, Ryan Reynolds, Tyler Perry and more.

The Fame comic line have been embraced by the media and featured on several television news outlets including The Today Show, The View, E! News, The Tonight Show, and CNN. The series has also been featured in many publications such as Vanity Fair, MTV, Time. and Rolling Stone.

Print copies of the title start at $3.99 and can be ordered only at SpinWiz Comics via their website: http://bit.ly/2p3EX02